My 19 year old cat Stinky Don passed away and that just is what it is. I got her in August, 2001, and she fit in the palm of my hand. She shat on my buddy's shirt when she was a kitten while he was petting her. He said she looked so relaxed.

She once got accidentally dunked into a crock pot full of grease. She was a birder and a rambler when she was young. She was a strong-willed but sweet fur-iend when she got old. Her mother's name was Seven, but that's as far back a geneology chart I can go. I saw the litter when they were first born, so I know she had siblings. But she was brought to me in a "do you want her or not" fashion, when in my opinion she was too little to have been separated from the mother. But her owner was moving, so I took the tiny, furry thing, first named her Face, then she quickly became Stinky Don (Don as in like Don Corleone, I thought she was a boy), and we had a wild 19 years together.

She inspired many funny songs and many funny, furry stories. As my main mang Big A put it, "she was a muse and amusing."

Old girl had an excellent run.

Summer Breeze by Seals and Croft was playing as she passed there in the vet clinic's little room. She went easy. 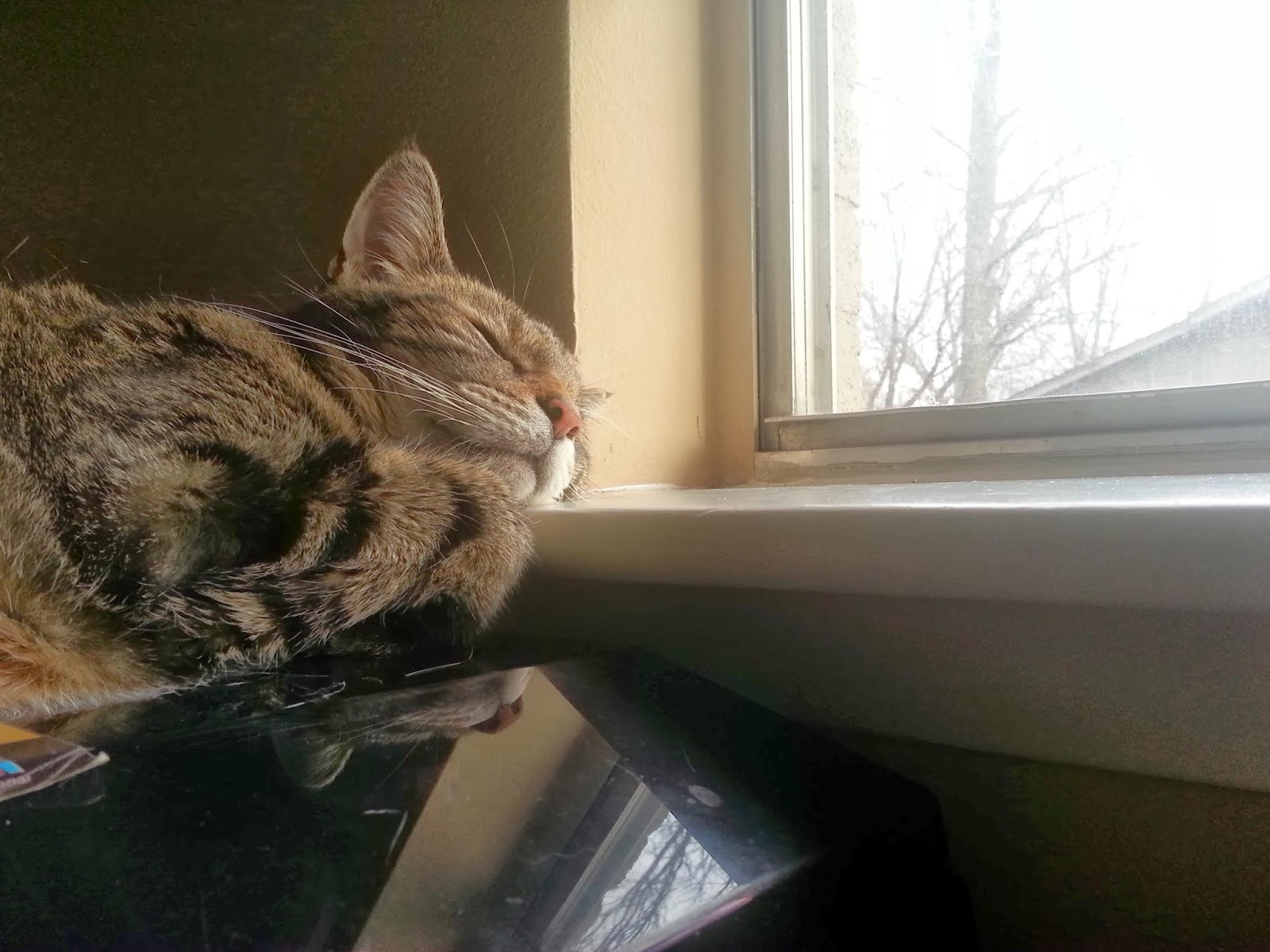