It's hot down here in Texas, but not as hot as these three new tracks from three different Texas hip-hop artists!

Was that a cheesy intro? I kinda like it. 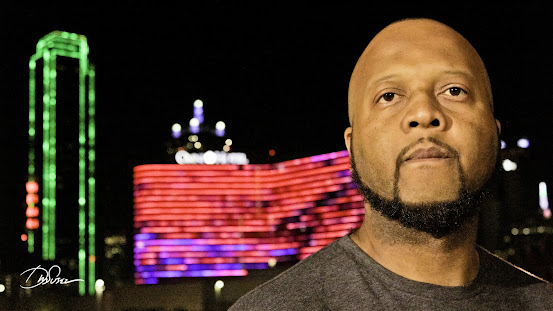 Lejend is from Dallas, and just got done opening up for Kidz in the Hall and Rhymefest in Chicago. This track, Texas Heat, also features local up and comers Jurah Jahveh and Original Soul. Follow Lejend on twitter @texasheat.

Next up is Kool BRZ, from Fort Worth -- that's Funkytown to you and me. BRZ is currently setting up a Texas, Oklahoma, Louisiana "Be Kool" tour; stay tuned for dates. 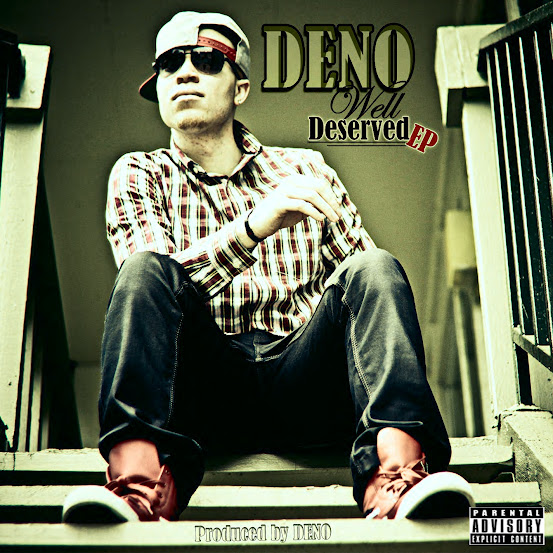 Deno currently resides in San Antonio, but is a native of Kingston, Jamaica. He released "Talk of da South" under his first stage name, YoungCutta, in 2008. In 2011 he toured Belgium, played the Jurbise Beer Festival, and released the single "Air Jamaica" in 2011. His latest, "Well Deserved EP," was released in June of this year.

You can purchase the Well Deserved EP from Deno's own site or from soundcloud.

Also, you can download Deno's free android app! Pretty cool. "Keep It Real One Time" will soon have a video: